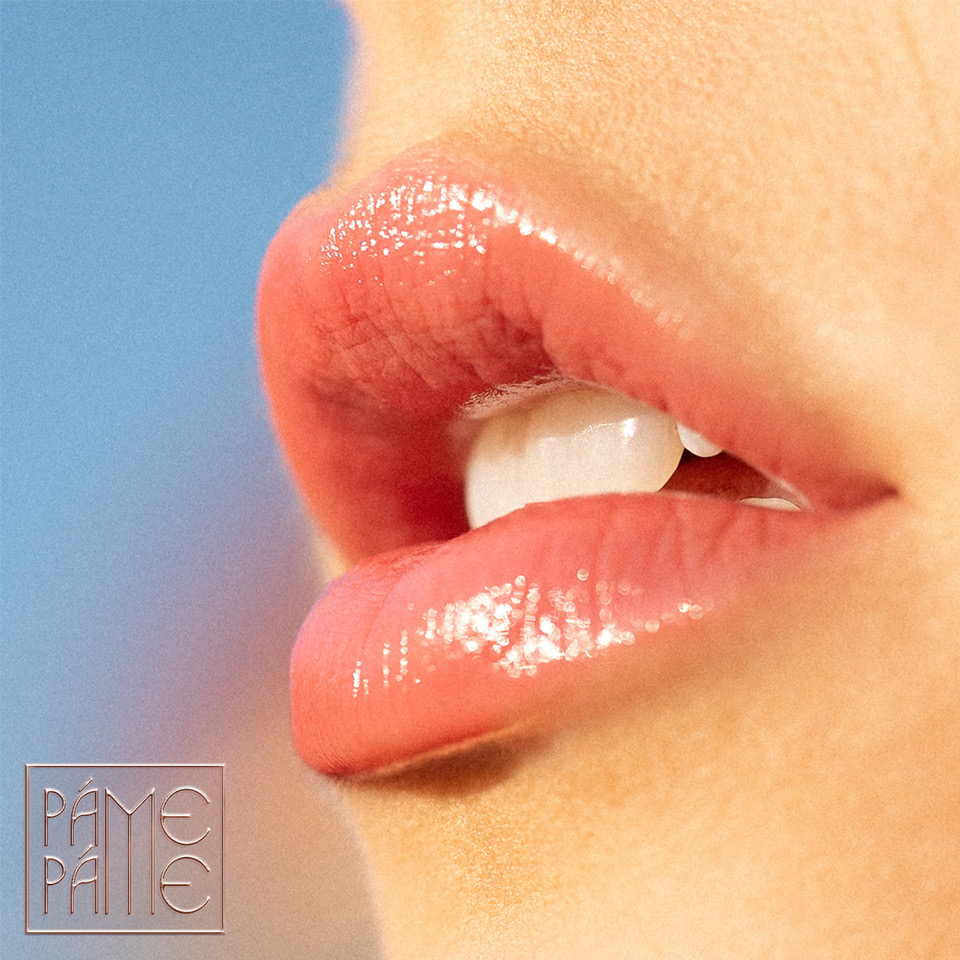 Meraki - A Greek word that means doing something with love, passion and soul – This exact philosophy is what Evangelia is guided by. The 27-year-old singer and songwriter grew up between Crete and New Jersey; two completely different musical worlds. It’s only fitting that her groundbreaking music combines danceable pop influences with Mediterranean traditional sounds. This powerful and confident woman represents one of the most fascinating must-watch talents of the year.

As a young girl growing up, Evangelia commuted between her grandmother’s small farm on the Greek island of Crete and her parents’ home in New Jersey on the American East Coast. During her summer holidays in Crete, she learned to appreciate the simple life on the idyllic rural farm surrounded by her family’s animals. Together with her grandmother, she would cook traditional recipes with vegetables from the local garden and dance to typical folk music in the rustic beach tavernas situated in the nearby beach town. In New Jersey, Evangelia discovered her love for pop music and began to write her songs. Later on, she worked as a primary school teacher during the day, while at night she worked on her tracks in various recording studios in New York City - slowly but surely building up her reputation as one of the most exciting newcomers in the New York City music scene. “It almost felt like a double life in a Hollywood movie” laughs Evangelia. “I’m also a Gemini, by star sign; I have two different hearts beating inside of me.”

These two hearts are also found in Evangelia’s distinctive signature sound. An Evangelia song blends modern pop music with instruments from her Greek roots, contemporary club beats and catchy melodies. By fusing American pop culture with traditional Greek elements, Evangelia honors her ancestors while also creating a legacy of her own. Her art connects to people through a message of being confidently in love with yourself, with someone else, and with what is most important to you. Evangelia inspires us all to live life with passion.

“To this day I have a strong bond with my Greek roots”, Evangelia continues. “I still visit my relatives regularly, and even back home in the States, Greek is spoken almost exclusively. My father planned US cultural activities and Greek musicians would stay with us on their American tours. These traditional instruments sound as familiar to my ears as a Drake or Rihanna song. Blending these sounds has felt really natural.”

Evangelia created this unique sound while falling in love with songwriter/producer Stolar (Aloe Blacc, G-Eazy, Demi Lovato). Although they avoided working together at the beginning of their relationship, their creative energy was undeniable and became a core inspiration for the music. “It’s honestly like a movie, I can’t believe I get to make music and build a world with someone I truly love.” The two currently live in both New York City and Los Angeles.

Evangelia’s creative process is deeply personal, filled with passion and obsessively detail oriented. “The ideas for my songs come to me at any time or place actually”, she explains, “I sing or write them into my phone and later take them with me to our songwriting sessions. Stolar and I then talk about my ideas, write the melodies, lyrics and start to build out a track that fits the song. After that we explore every combination of sounds we can until the song FEELS true to what it means. We only develop the songs and sounds that feel real and authentic.”

With her debut single, ‘Páme Páme, Evangelia brings us the sound of the summer. ‘Páme Páme’, translates to ‘let’s go, let’s go’. ”The lyrics are about being in the moment, living life to the fullest and unwaveringly following your path,” she explains. Páme Páme is a true empowerment anthem and Evangelia captured it perfectly in a mesmerizing music video, shot both on her grandmother’s farm and in her hometown where she threw a party for all of the locals. All that remains is to say: Páme Páme, Evangelia!